While the shortage of physicians is national in scope, the demand in rural areas has traditionally been stronger. Fifty-one million people, or about one-fifth of the population live in non-metropolitan areas, according to the U.S. Census Bureau. 20 million of these people live in Federally Designated Health Professional Shortage Areas (HPSAs). The threshold ratio of population to primary care physicians is 3500:1. Physician recruitment has become increasingly competitive as the demand for, and supply of physicians has changed. Both the growth and the aging of the U.S. population have significantly increased the demand for the healthcare workforce. While on the supply side, physicians are reaching retirement age and fewer doctors are coming in.

Chautauqua County has four federal HPSA designations including two primary care, one dental and one mental health. According to the most recent Chautauqua County Health Assessment, there are significant challenges in in terms of health and mental health care access, exacerbated by a shortage of practitioners, lack of transportation and an ever-increasing elderly population.

If you’re looking for a career in healthcare, Chautauqua County is a great place to live, work, and play. Check out this video to learn more about our community. If you have any questions about CHN or local healthcare practices, please reach out to us at chautauqua.health.network@chq.health 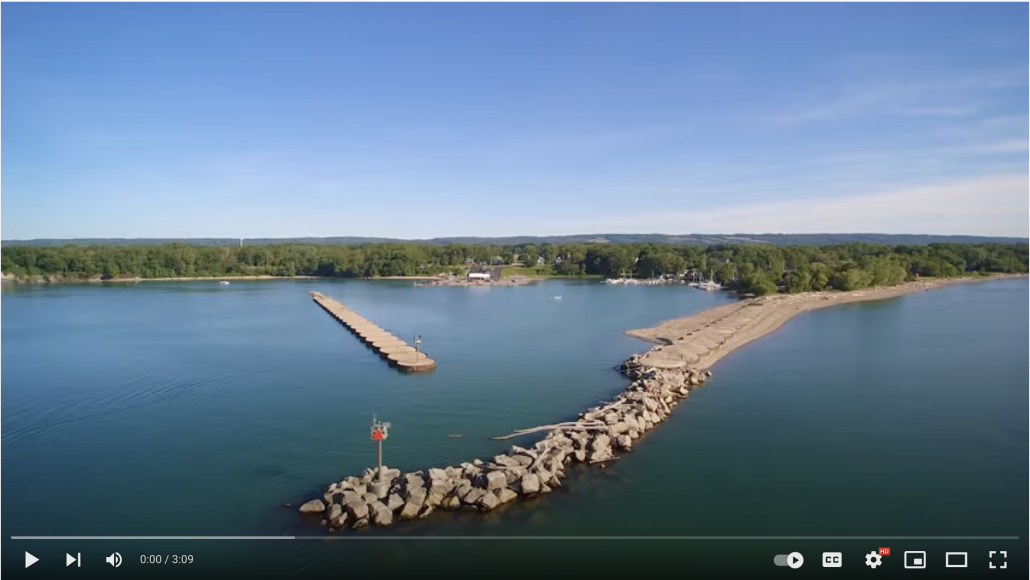 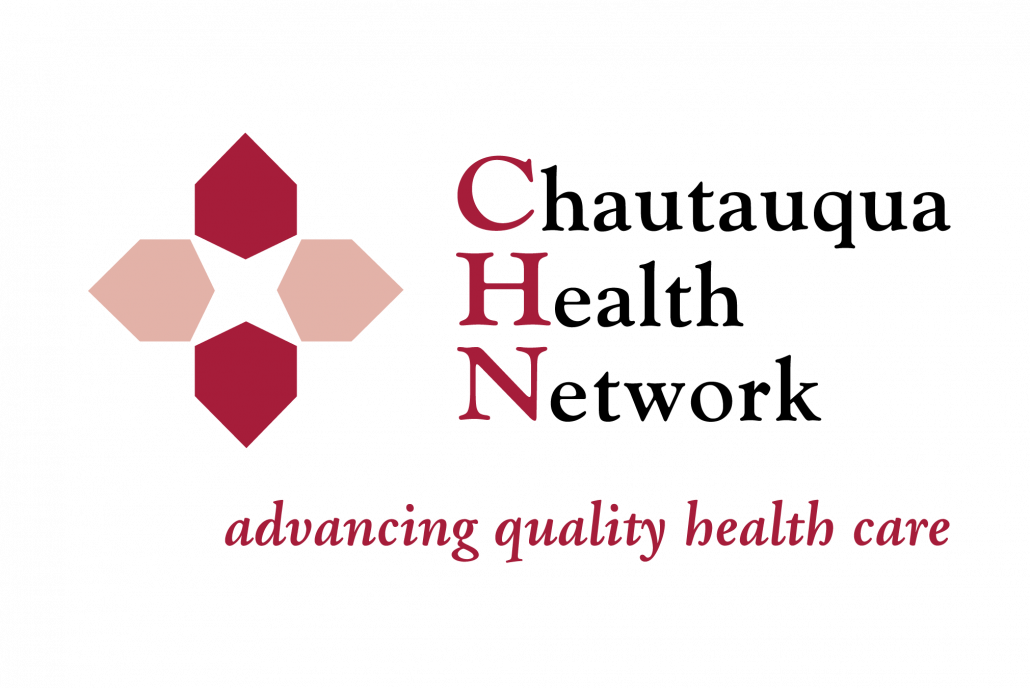